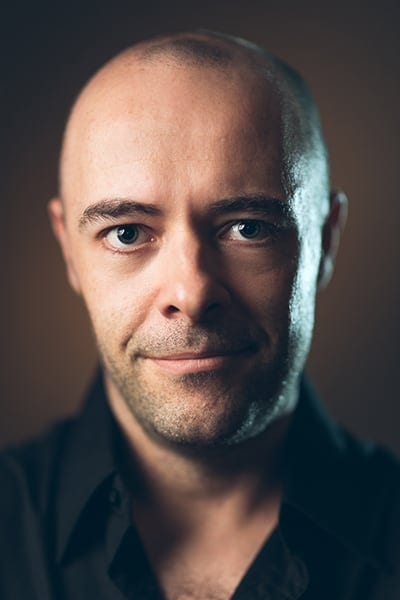 Before entering his final year of the Advanced Diploma of Photography at PSC in Melbourne in 2015 (majoring in Photojournalism), Daniel already had 3 years of real-world experience behind him, with several on-going clients.

With a background in Architectural Drafting, Daniel has a fine eye for detail, and a natural attraction to graphical elements which has seen him also enjoy working on Architectural Photography. His passion for photography originally stemmed from an obsession with world cinema, which led him to study Video Production in 2002. It wasn’t until 2007 that Daniel first started to experiment with stills, and now not a day goes by without a camera in his hand.

Technically proficient, Daniel is also highly skilled and experienced with off-camera lighting, along with industry standard post production techniques – adding multiple strings to his bow. Daniel has had his work published on several occasions, internationally and locally – including multiple page 1’s of The Age and Herald Sun. He has also been awarded Gold and Silver Distinction awards at the AIPP APPA’s – and in the 2015 National APPA Awards Daniel came runner-up in the Australian Student Photographer of the Year category.

Please explore the galleries, and don’t hesitate to get in touch if you would like to make an enquiry!